Menu
The Sounding Board

Binaural Hearing: What it is and why it's important

When I finally bit the bullet and decided I would try a hearing aid in college, I was dismayed when my audiologist explained I would need two hearing aids due to having similar loss in each ear. I could barely stomach the cost of one and was irritated about the amount I had to pay. I knew one would make a difference, but she was insistent that I needed two. At the time, it felt like an upsell, but I later learned how wrong I was.

What is Binaural Hearing?

Binaural hearing is using both ears to perceive sound. Hearing with both ears is critical for communication, allowing us to map the sound in space, pick out soft sounds from loud sounds, determine whether a sound is close or far, and separate something like a voice from background noise.

If someone with normal hearing is presented with two sounds of equal frequency and intensity that originate in front of them or behind them the sound will arrive at the ears at the same time and be indistinguishable from each other.  However, if there is even the slightest change in frequency, intensity, or time (like a delay) our ears will detect that change and our brain will quickly process it.

Time and loudness are used in binaural hearing to localize the source of sounds. For example, a loud sound on one side helps estimate the distance of the source.  Having difficulty locating sound makes every situation more difficult, however in louder situations with background noise it's even harder  If you are only treating one ear, treating the other ear can help improve your hearing in background noise. Binaural hearing also helps you hear sounds from a farther distance which is helpful in keeping you safe when you hear a siren or fire alarm.

When two ears receive a stimulus (instead of one) the resulting stimulus is greater than a stimulus occurring in just one ear.  Hearing with both ears provides an improved intensity of sound which results in less loudness needed which means less distortion. My audiologist was trying to help me understand this back in college when I implied one hearing aid would help me about 50%. If you have tried putting an ear plug in one ear, you immediately notice the difference in sound intelligibility. Hearing in stereo dramatically changes the way we hear providing a balanced perception of sound.

There is a link between hearing loss and falls. Even mild hearing loss triples the risk of an accidental fall. Hearing loss decreases spatial awareness and causes people to be less aware of their environment. Binaural hearing provides better sound quality and 365- degree sound output improves balance and sound quality.

If you have an ear you haven't been treating, we'd encourage you to see your audiologist and learn about options that can improve how you function with both ears. Small changes can elicit big improvements. 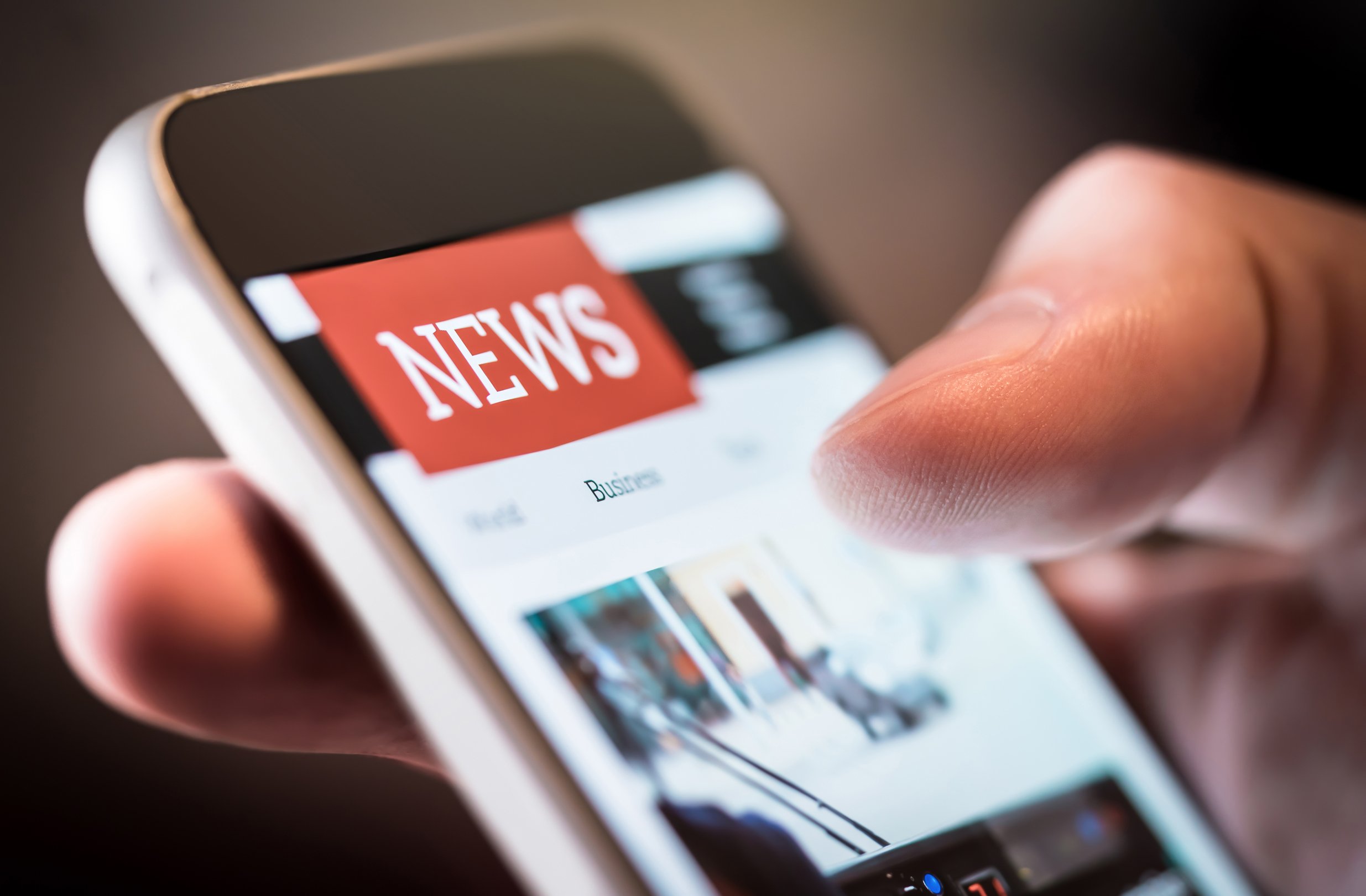 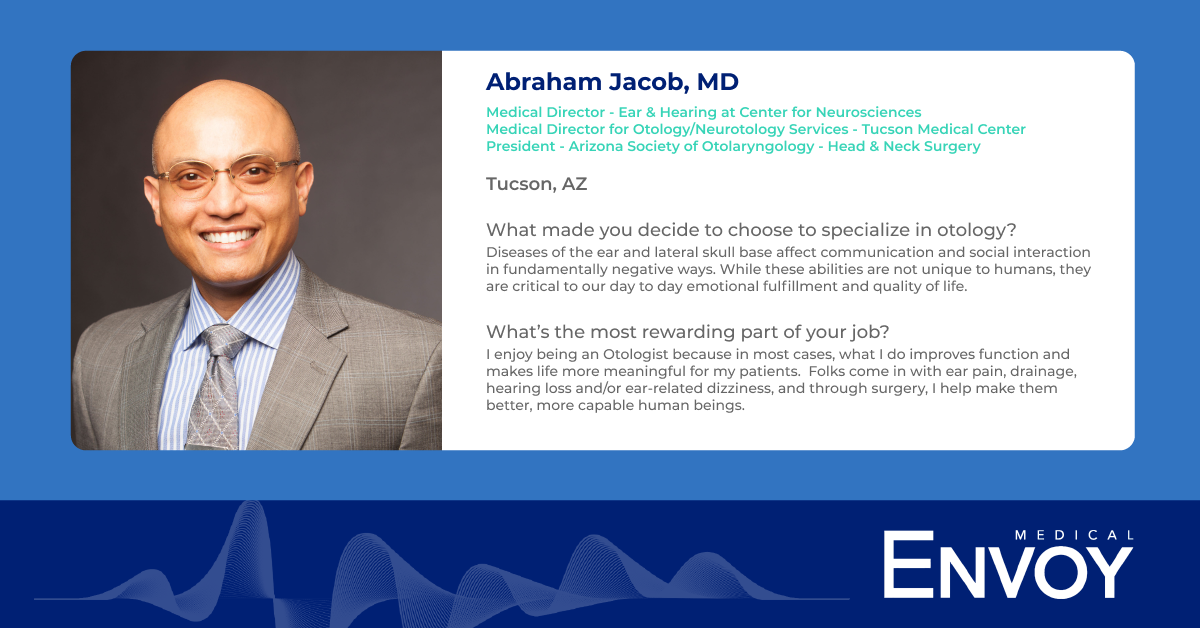 Envoy Medical in the News!
Envoy Medicals Early Feasibility Study of the Investigational Acclaim Fully Implanted cochlear device is now underway.  If approved by the FDA, the Acclaim would be the first-of-it's kind cochlear implant designed to be fully implanted and use the ear, rather than a microphone to pick up sound.
See the press release here!
Interested in receiving updates on Acclaim?
sign up here.
Topics:hearing losslive well with hearing lossAmyNewsletter

About The Sounding Board.

The Sounding Board is designed to help patients, friends and family,  navigate the full spectrum of hearing loss. By providing insight on everything from general hearing loss topics to the specific experiences of individuals regaining hearing health in innovative ways.